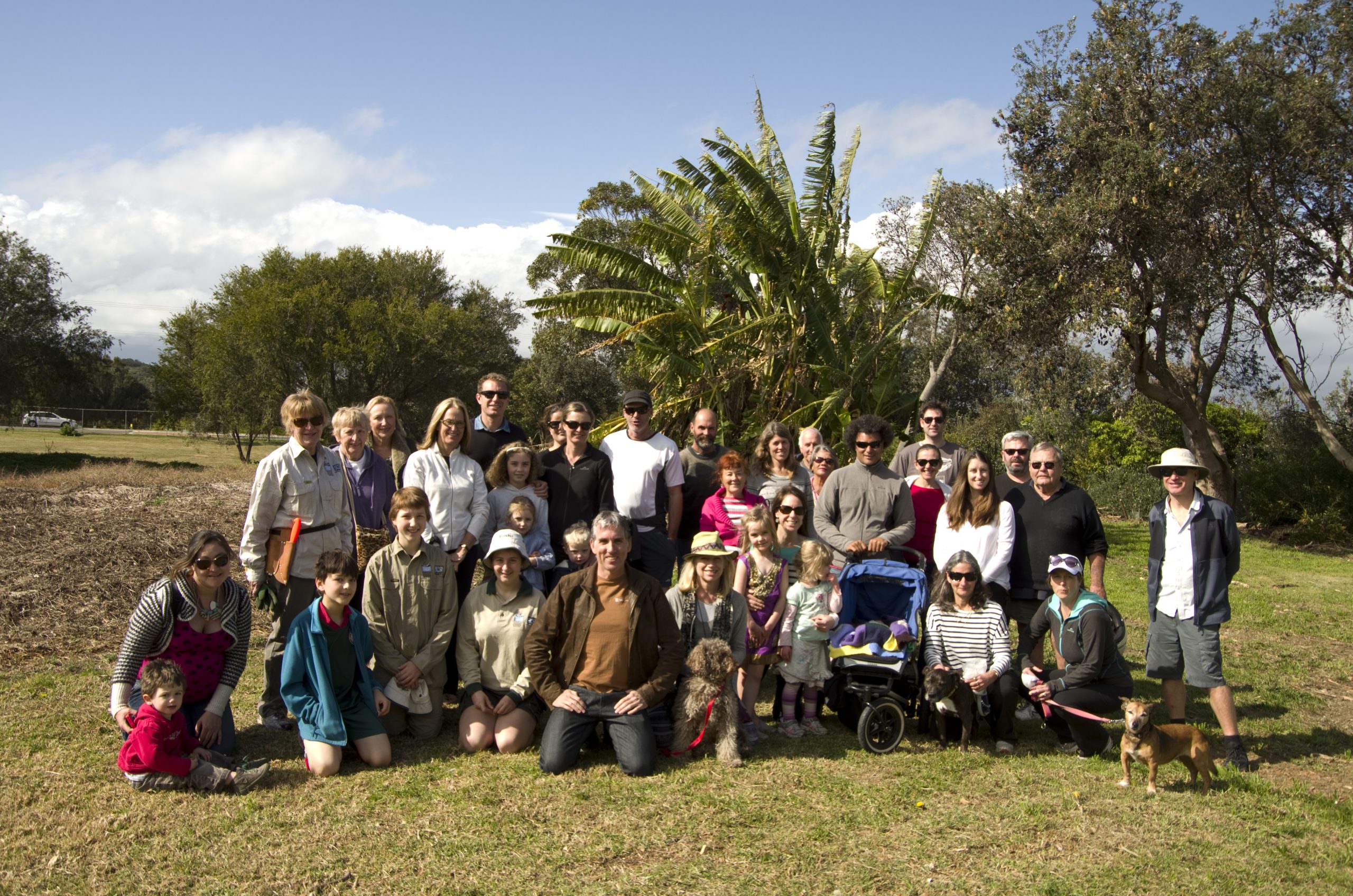 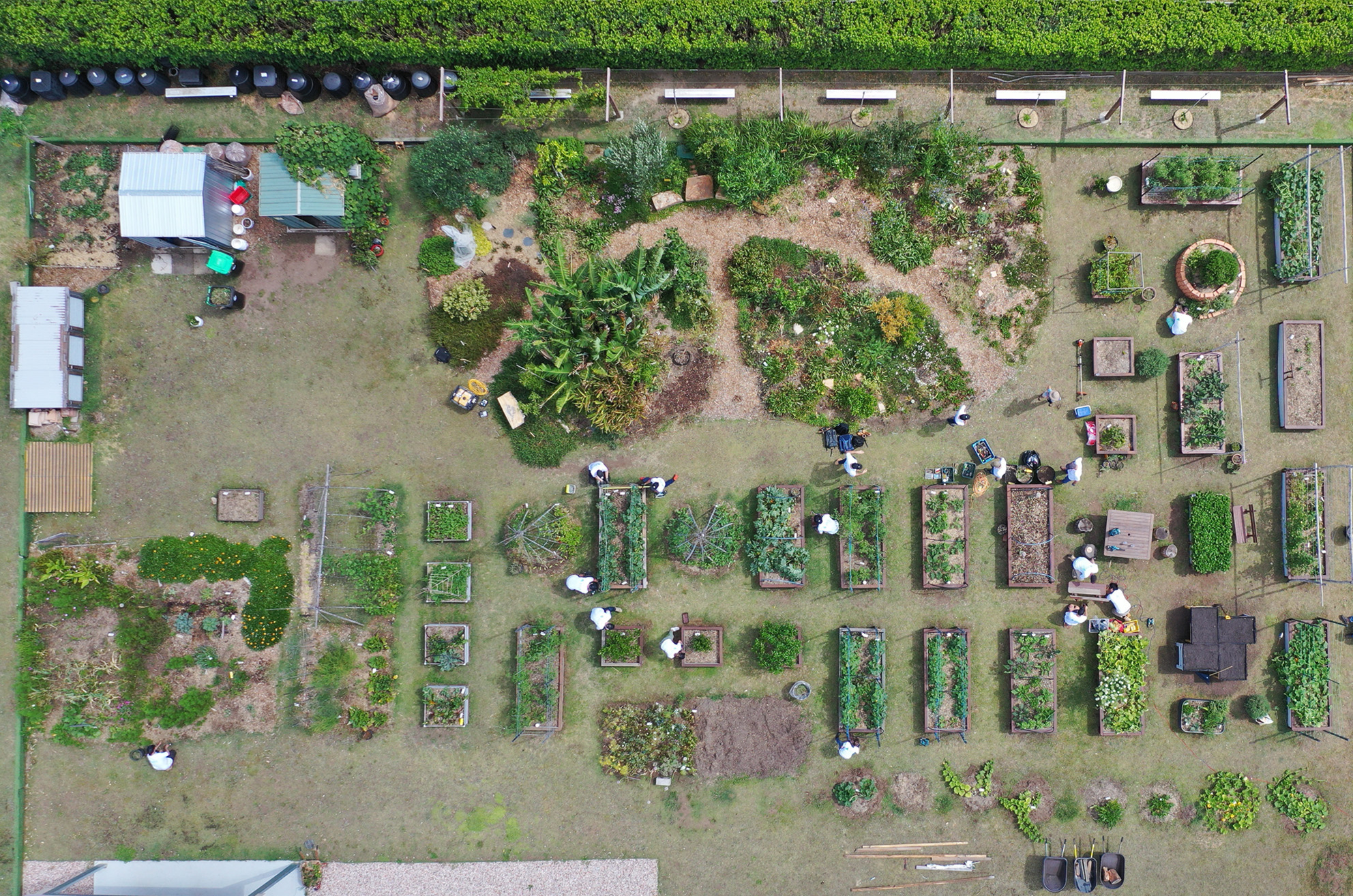 A Short History of the garden

On Saturday 15 August 2015, a group of about forty people gathered at the North Curl Curl Community Centre (formerly the Dee Why RSL Bowling Club), on the corner of Griffin and Abbott Roads, to show their support for establishing a community garden in North Curl Curl. At this meeting, a Management Committee was formed to plan this exciting initiative.

On Thursday 2 June 2016, the Northern Beaches Council accepted a Draft Concept Plan for NCC CC that included the establishment of a community garden on the western bowling green. The Concept Plan was on public exhibition from Friday 3 June until Friday 1 July 2016 and the garden was subsequently included in the Final Concept Plan for the community centre.

On Tuesday 9 August 2016 (about one year after the initial gathering) the Final Concept Plan for NCC CC was approved by the Northern Beaches Council - making the establishment of Curly Community Garden become a reality! To make things even better, the garden's application for a start-up grant of $5,000 was approved by Council the same evening!

The garden's first working bee was held on Saturday 12 November 2016. Four large and four small raised garden beds were assembled, filled and planted - as well as a herb spiral.

By June 2017 another 19 raised beds and a second shed had been added to the garden and in October of that year, a native bee hive. In July 2017, the garden received a Northern Beaches Council Stronger Communities Fund grant to establish a Food Forest at the garden. Work on this project began in November 2017 and the final progress report was submitted in June 2019.

Today the garden boasts over 30 raised beds, several in the ground planting areas, two teepees, an A-frame trellis, trellises for growing kiwifruit and passionfruit and a magnificent food forest.

Chronology of the garden 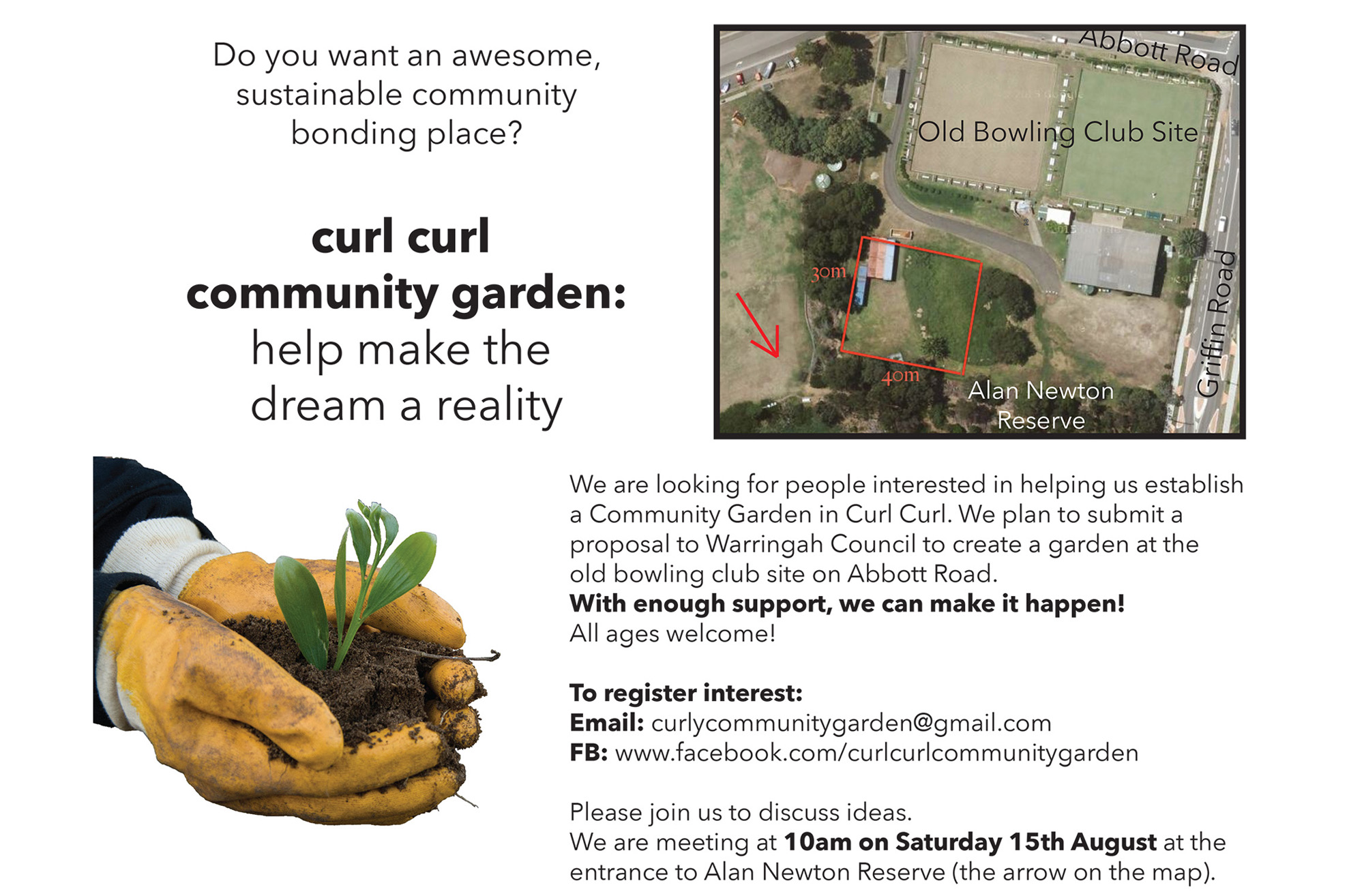 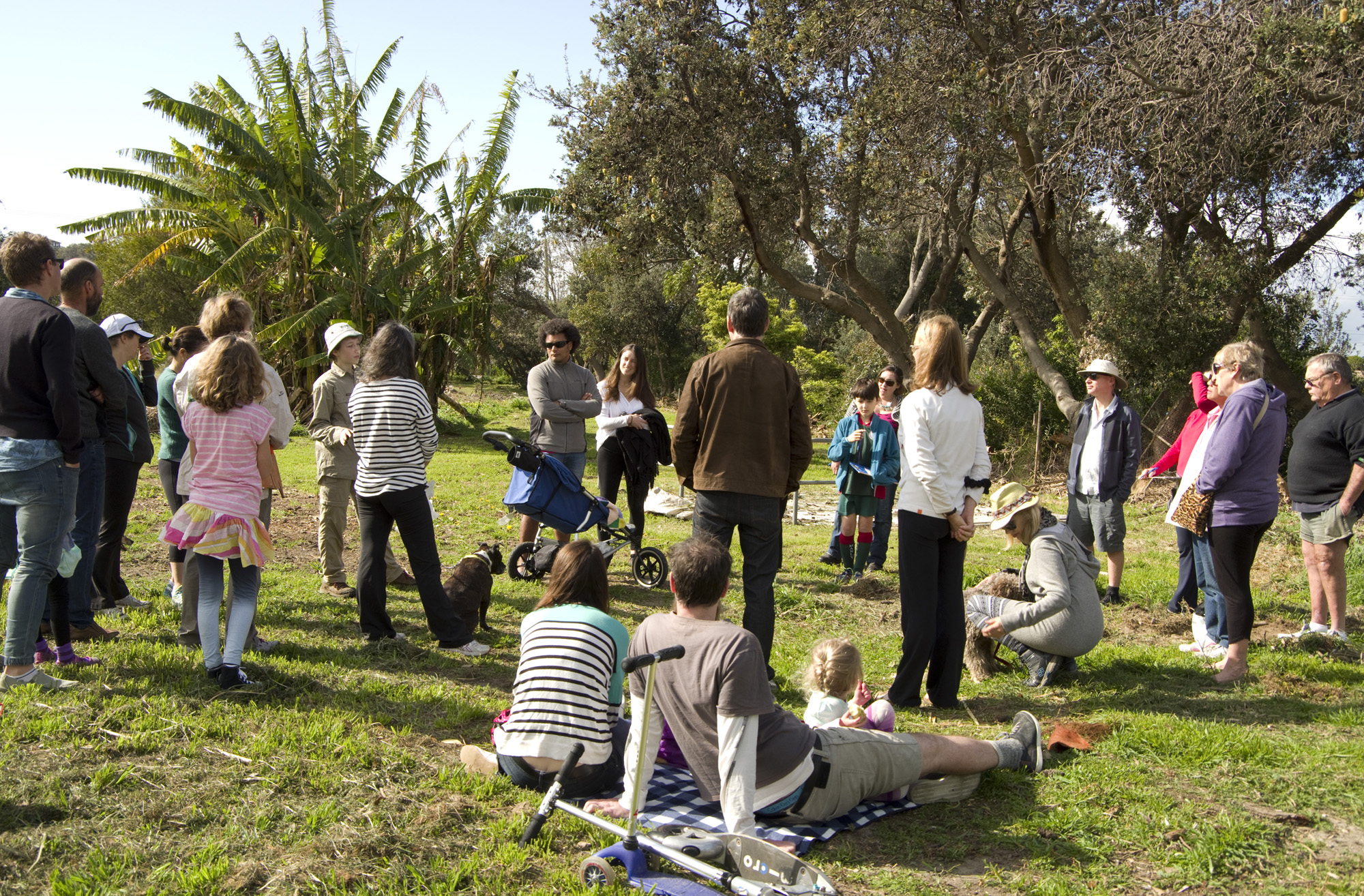 Potential location behind the Creative Space 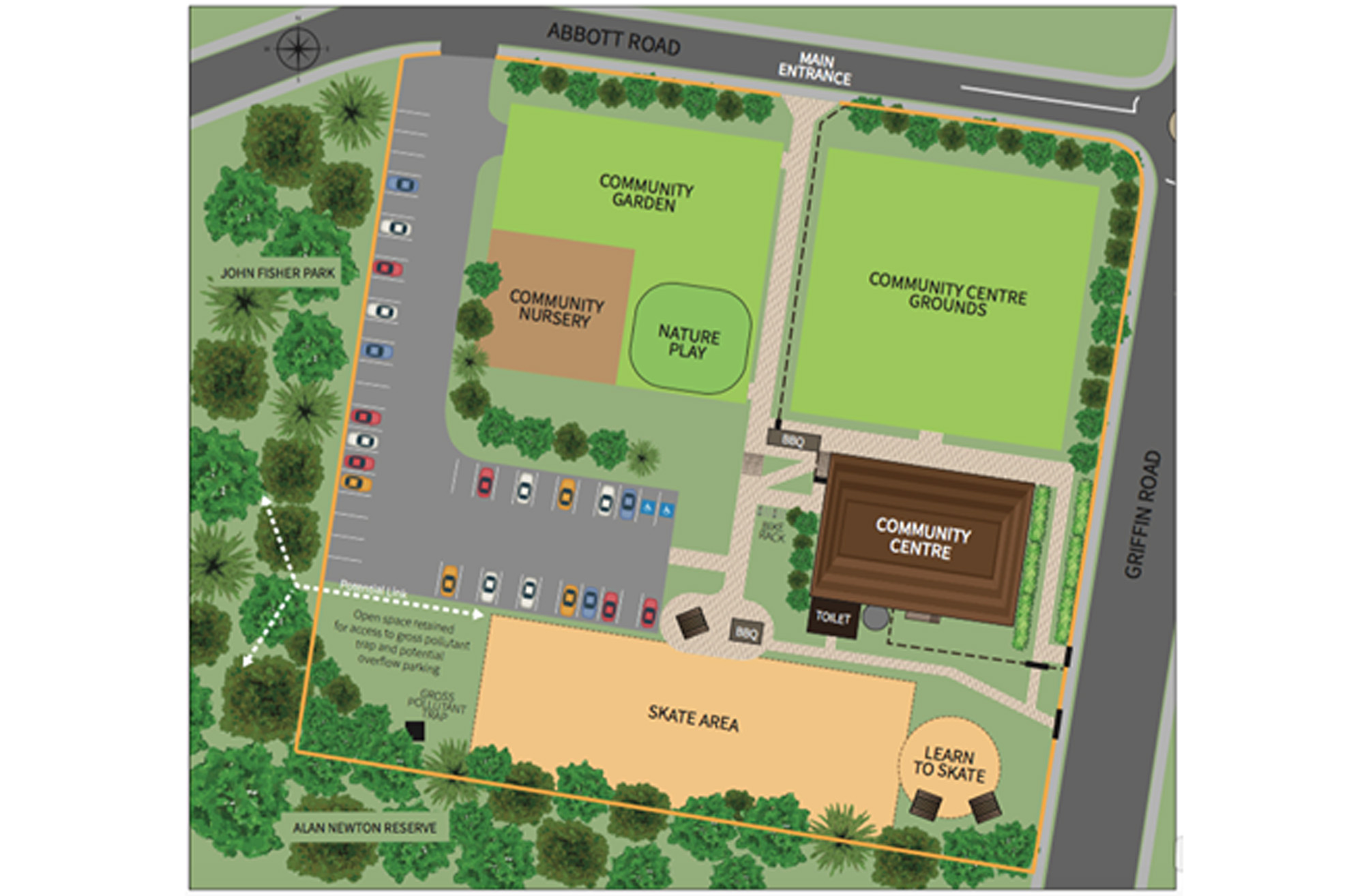 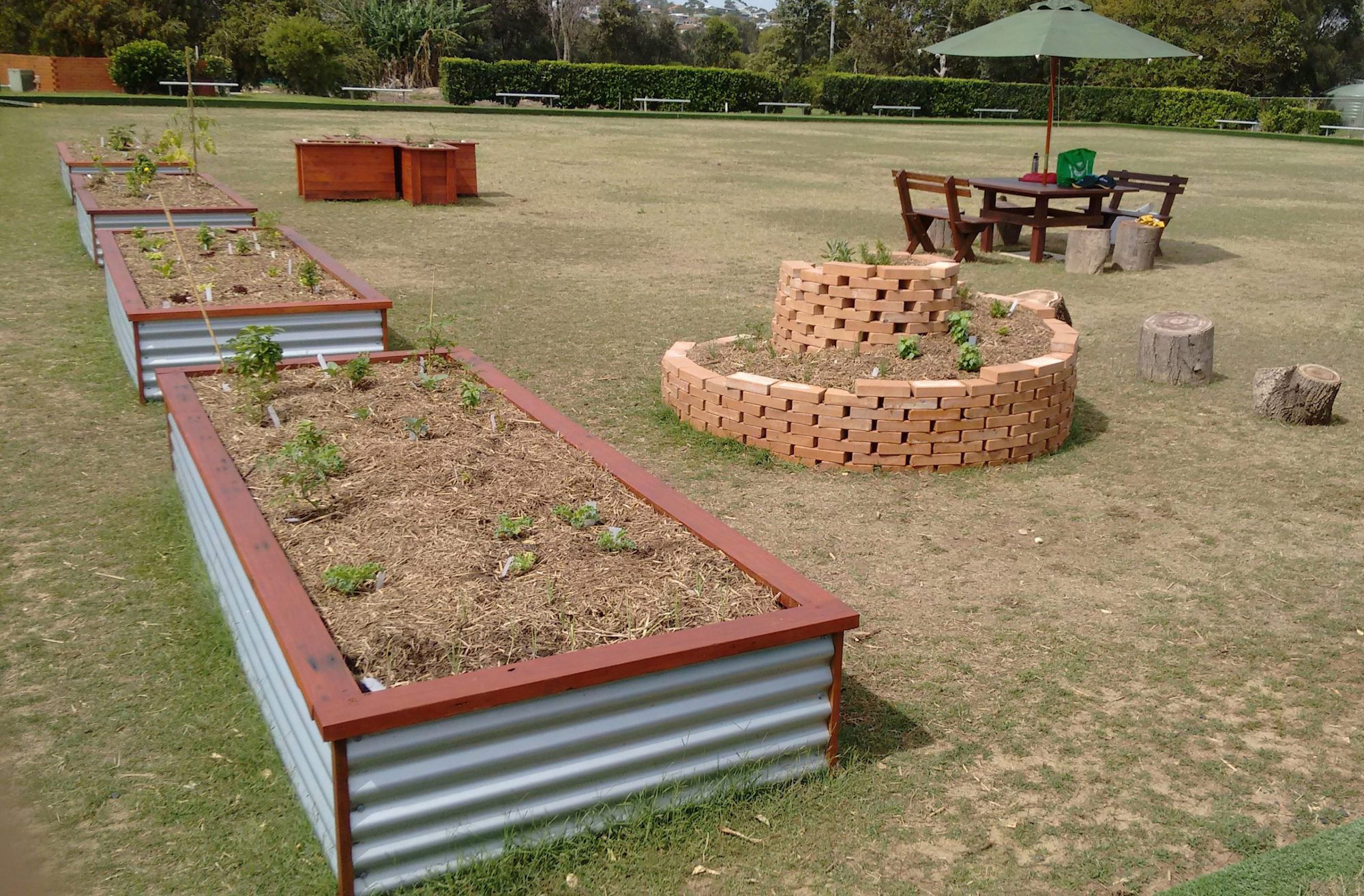 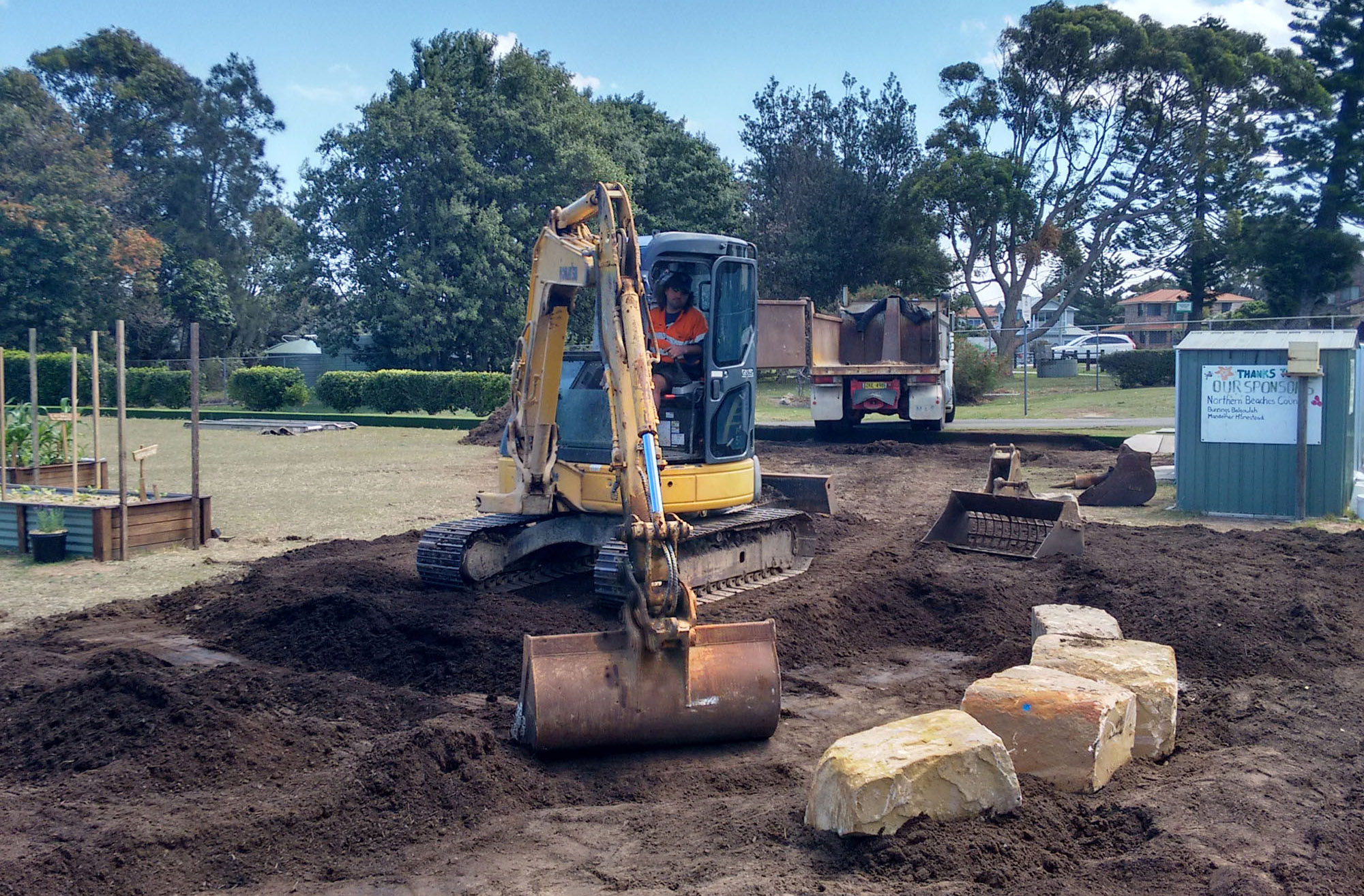 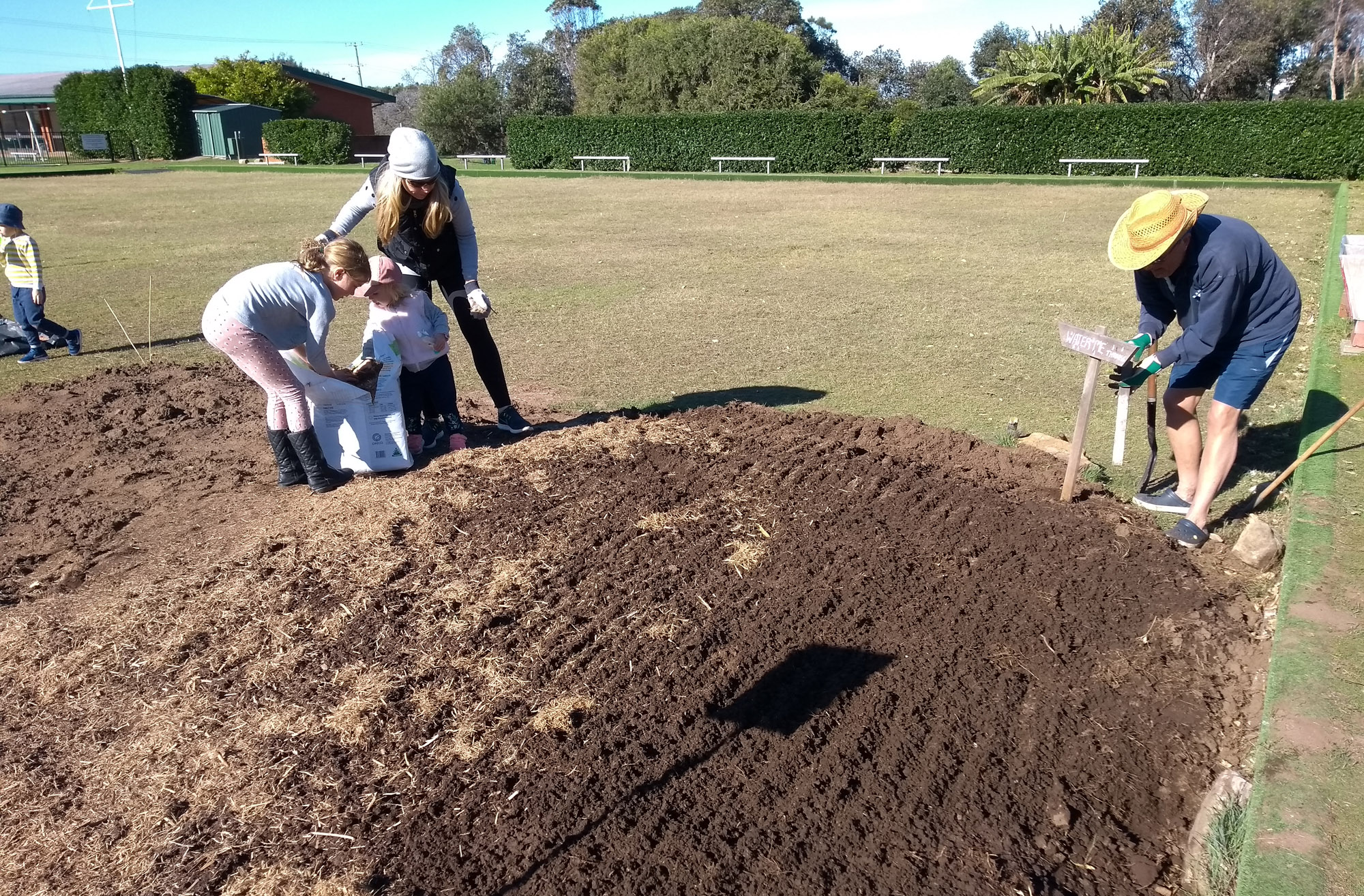 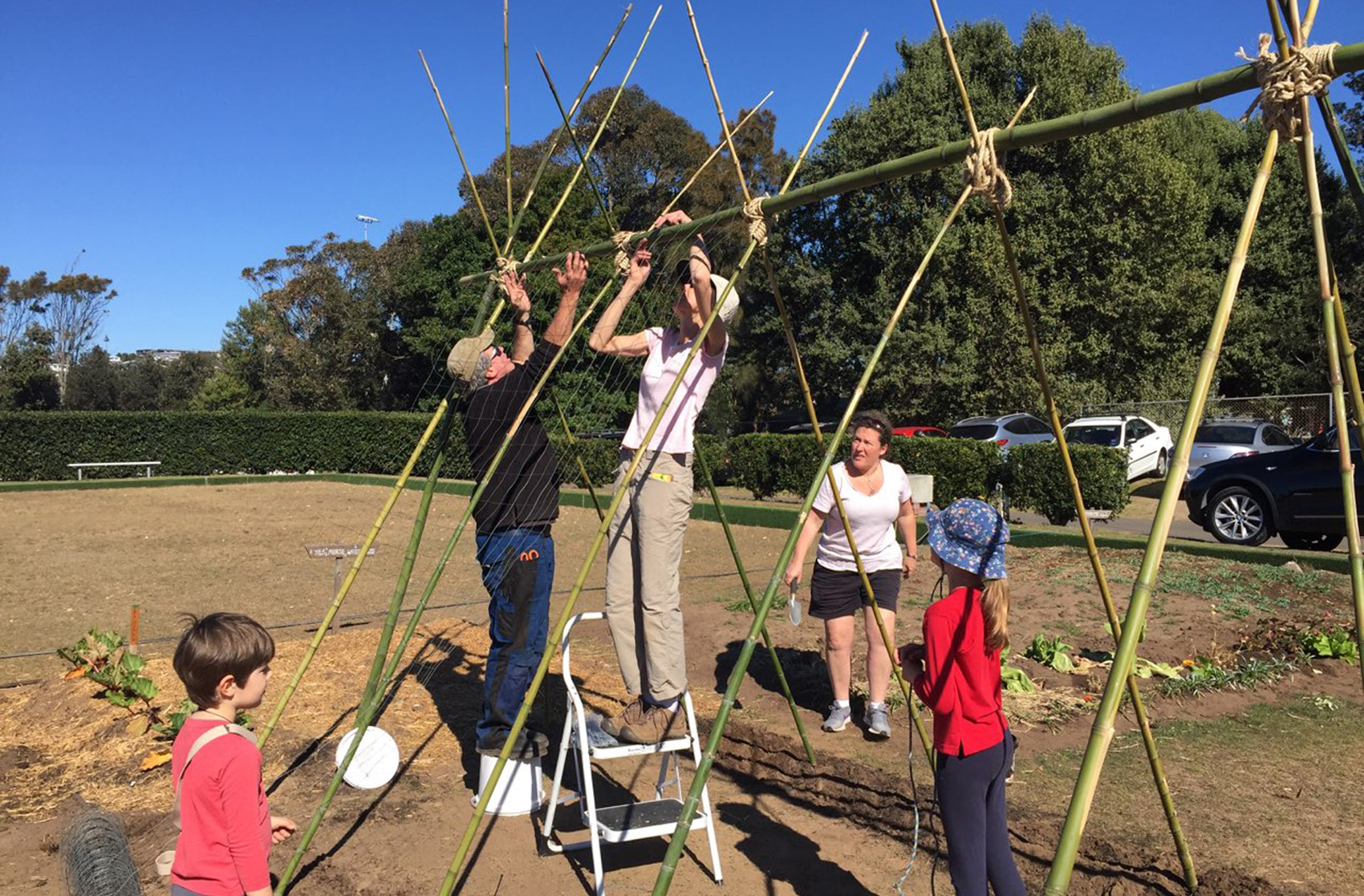 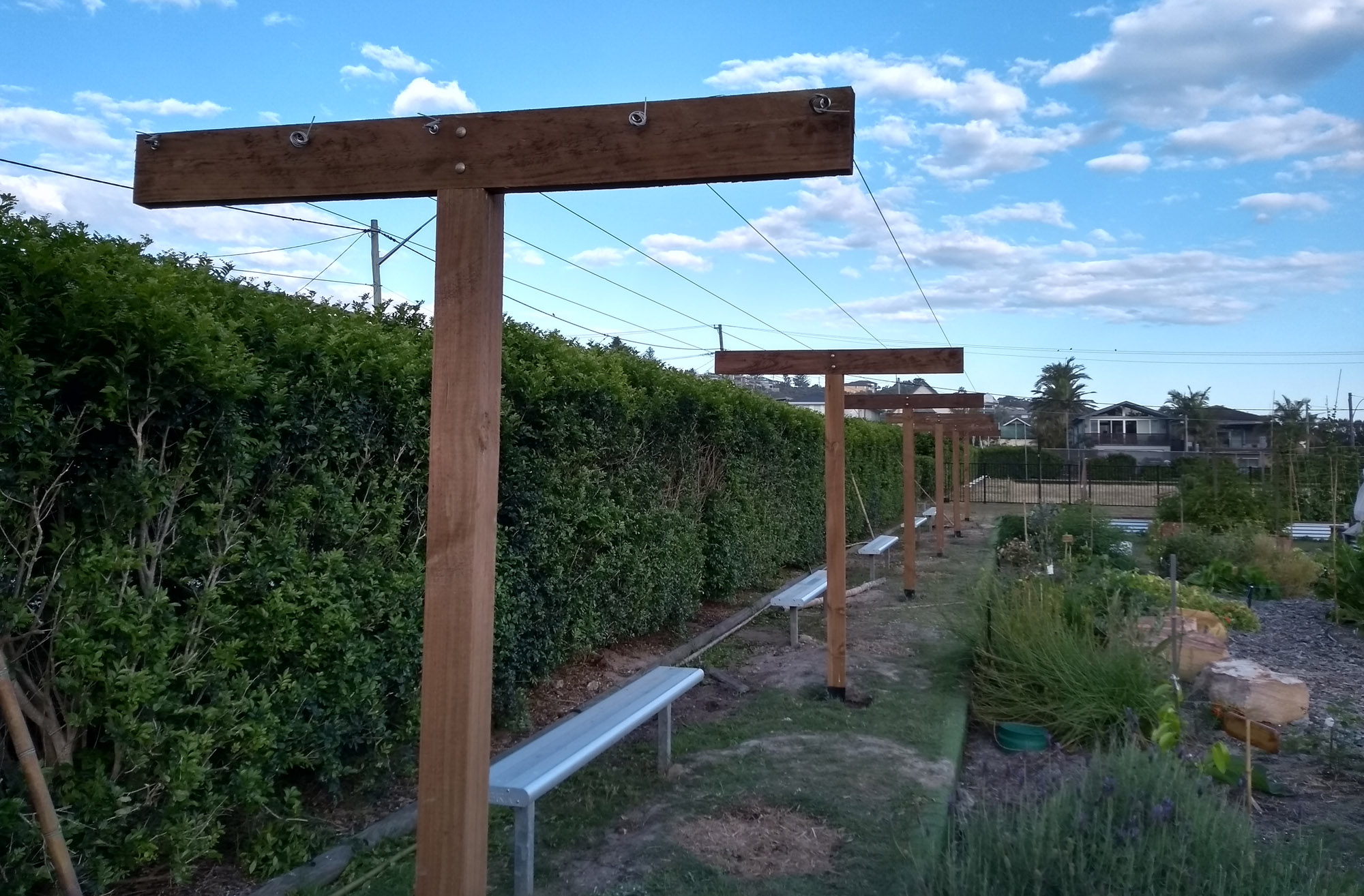 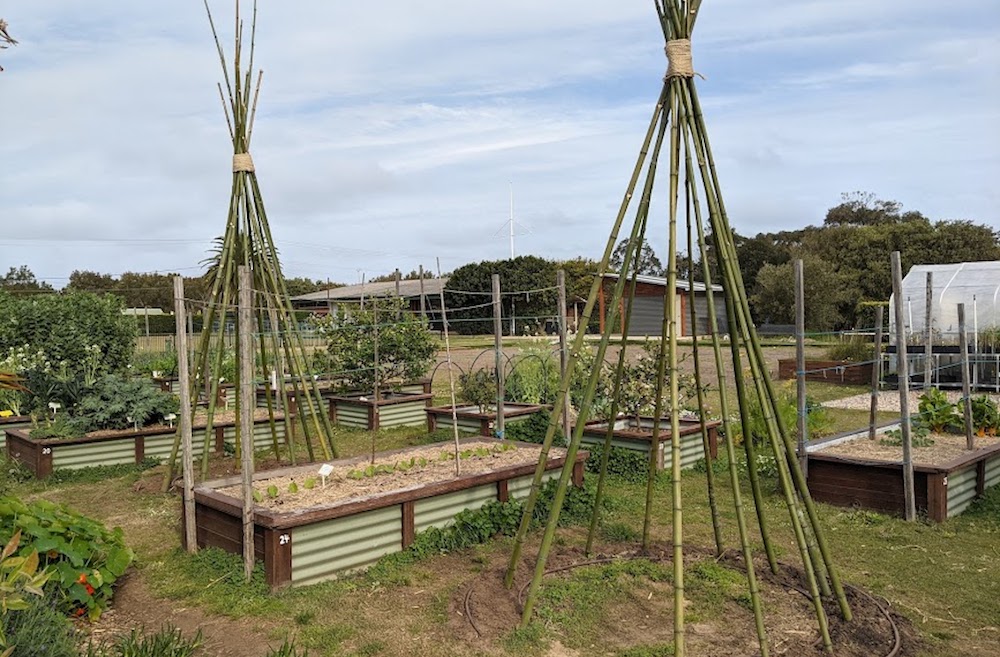